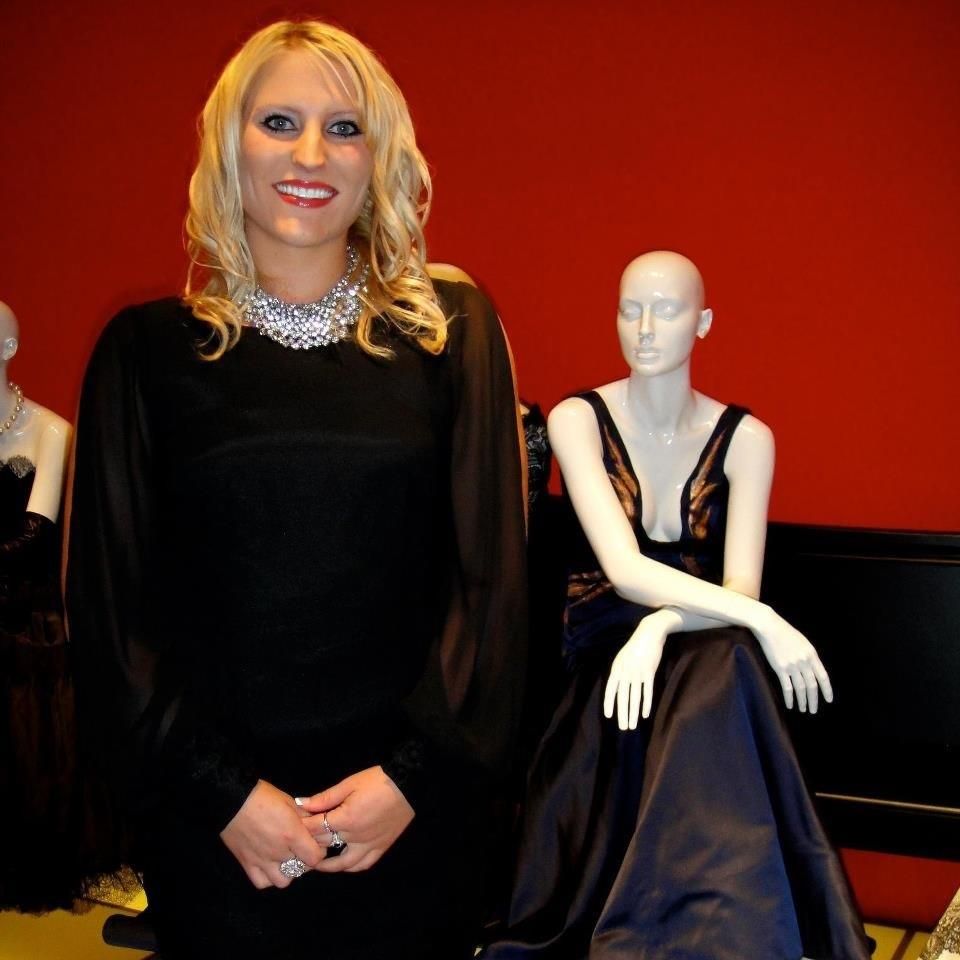 Victoria Wilmoth Couture has also been published several times in "Tied In A Bow Magazine" and most recently had her custom chef coat for Chef Lynnie on the December Cover.

She was selected to be mentored and collaborate with couture designer Maggie Norris on her senior SCAD collection. Since then, she has interned for various designers and companies. Among these include: Heidi Elnora, Ivy & Aster, and L’Cheriyve. Victoria Wilmoth Couture has been showcased in several fashion shows including Knoxville Fashion Week, Fashion Week Alabama, SHINE! Fashion Show, Flair Fashion Weekend, and Ardre Orie's The Lipstick Monologues. She previously was famous couture designer, Nina Gleyzer's, apprentice.